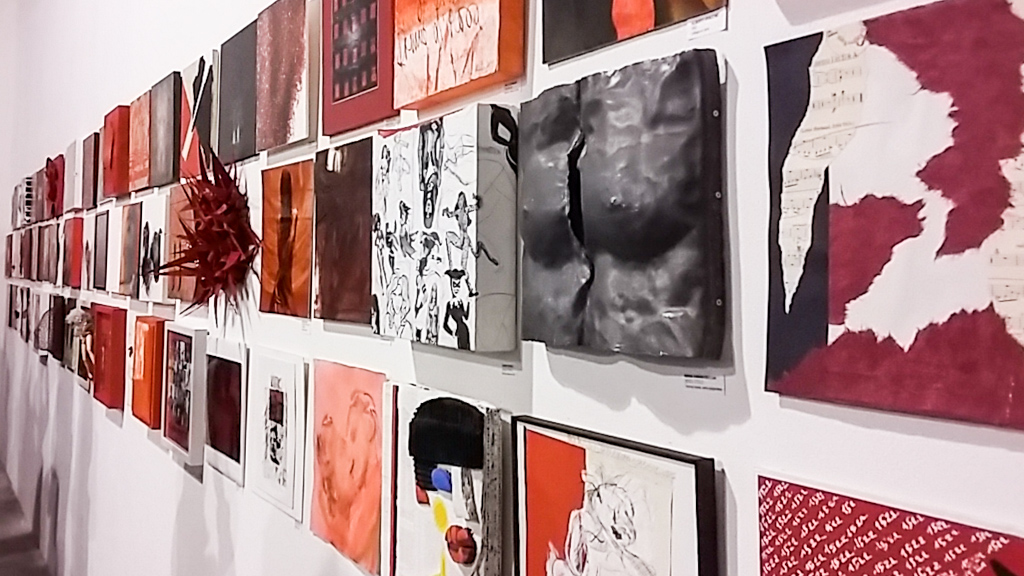 We wanted to give voice with art,  to the problem of domestic and gender  violence, with the intent to act on the deep sphere of the symbols,  to investigate the mechanisms of a reality that every day repeats dramas that leave us dismayed and often powerless.

What does art have to do with this violence? We believe that it can move and change awareness, acting on emotions and reflection, feeling and thought, scream and reason.

Sometimes, art can be more effective than a speech, more introspective than a law, more lasting than a sentence. The important thing is that it has to do it “as Art”, with his own form and using his own languages, without trivialization. ” 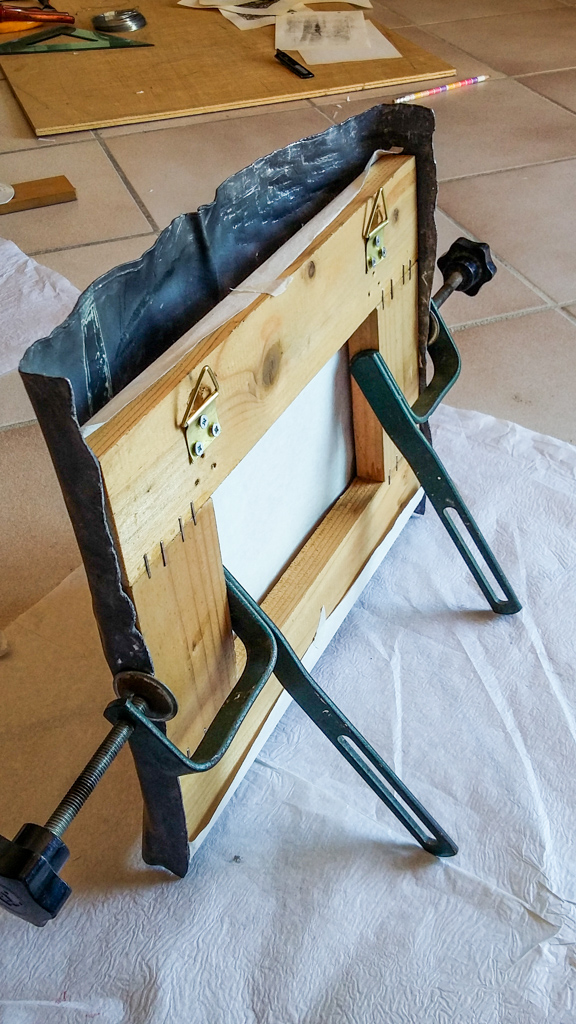 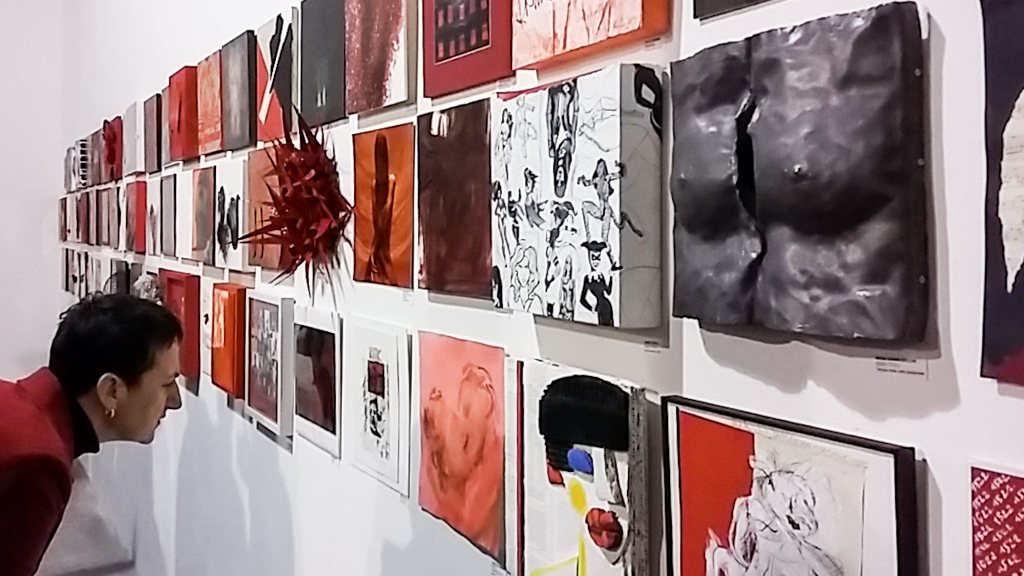 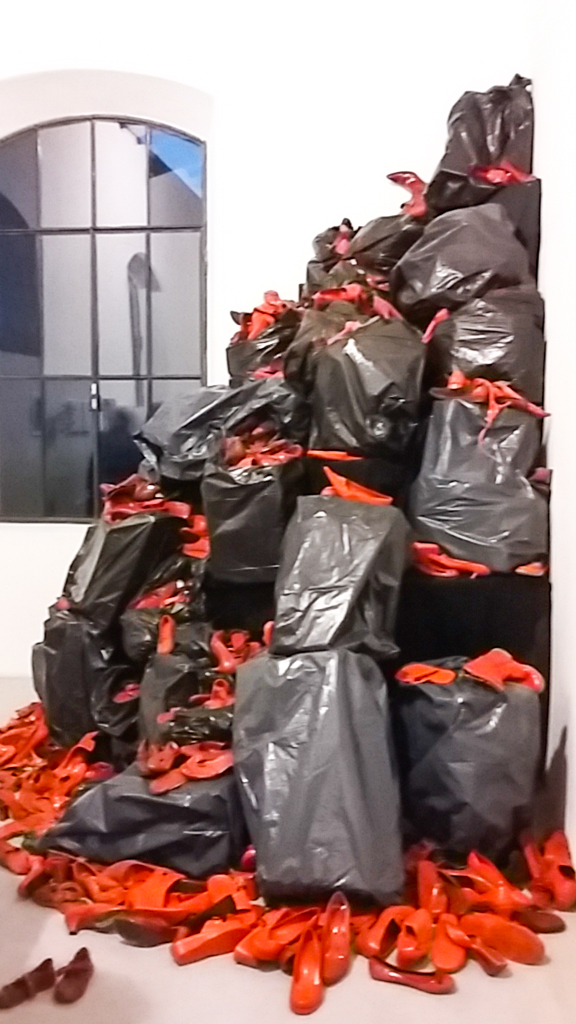 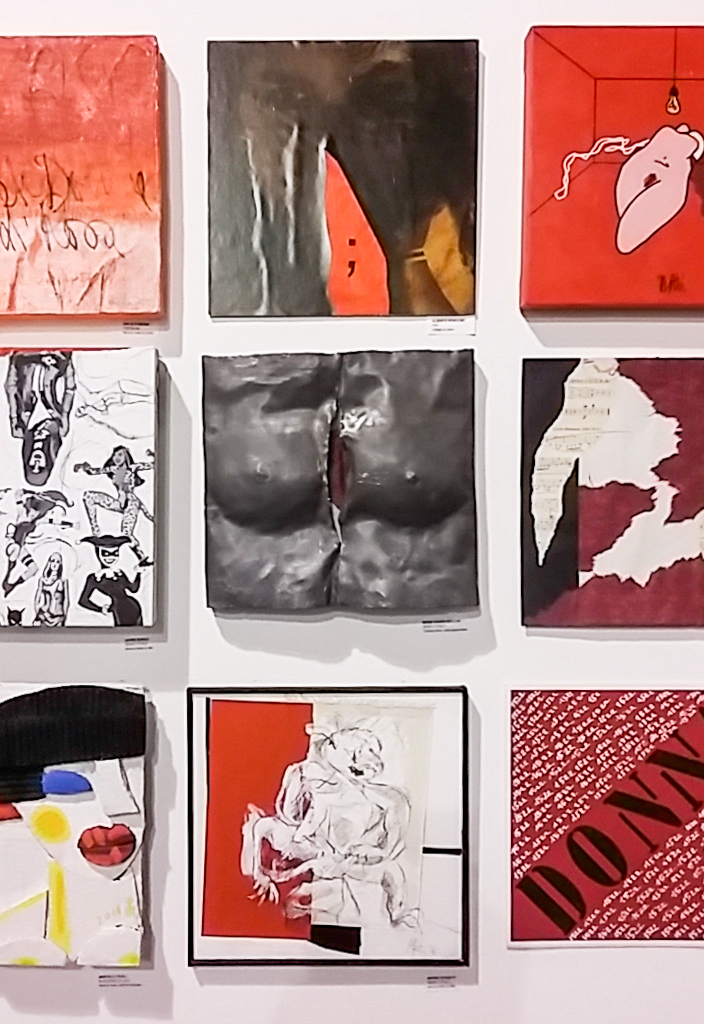 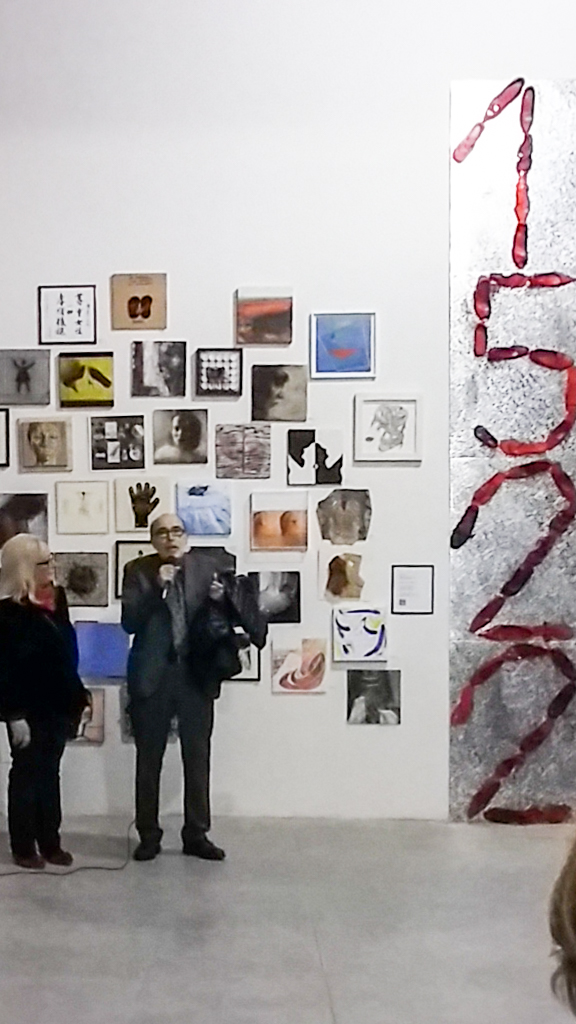